Back at the end of March, B2Space conducted a flight test of its Near Space test bench, developed at ESA BIC Harwell. This test bench is intended to provide an affordable and reliable testing platform for small satellites to accelerate the development cycle and validation in near space conditions before going into orbit. Mission simulations can be performed, to analyse how the different components behave and assess if they are suitable for the objective they have been designed for. 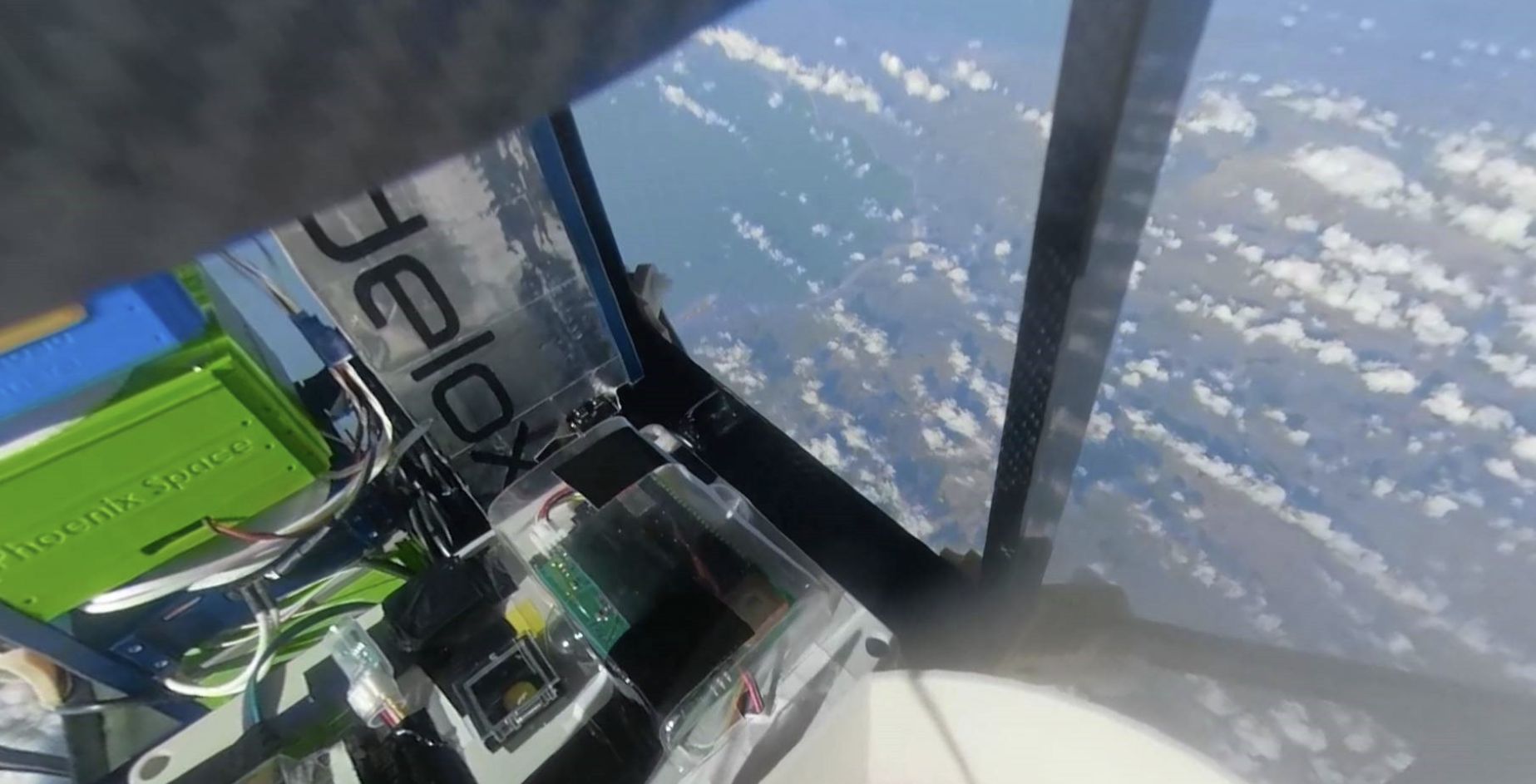 Delox and Phoenix space payloads integrated into OpenKit during the flight

The flight was conducted on the 20th of March 2020, on the facilities of Spaceport Snowdonia, in North Wales achieving altitudes above 30km high and temperatures below the -50 degrees Celsius.

Two payloads were integrated into Open Cosmos’ satellite qualification platform OpenKit, which was carried by B2space’s Near Space test bench. The stratospheric flight opportunity was offered to Call To Orbit winners and it included payloads from Delox and Phoenix space. Call to Orbit is a programme launched in partnership with the European Space Agency to support the development of new technologies to be sent to space.

Delox is a start-up incubated at the ESA BIC Portugal, currently designing and developing the next generation of bio-decontamination devices, to support future deep-space human missions, to support pharmaceutical applications in space, and to cut down costs associated with planetary protection. Their onboard experiment includes a unit that releases a sterilant vapour and its respective sensor.

Both Delox and Phoenix space payloads were integrated into OpenKit, Open Cosmos development platform designed to support and accelerate integration and validation of new technologies. The flight was performed in the morning of the 20th of March and had a total duration of 110 minutes.

The payloads were retrieved safely after the flight terminated, and now Delox and Phoenix Space are waiting for their payloads to be handed over in order to collect and analyse the data.

Founded in 2016, the purpose of B2Space is to provide a reliable, flexible and low-cost access to Low Earth Orbit for small and micro-satellites, democratize space access and facilitate the development of new technologies and uses of space, a very much shared vision with Open Cosmos.